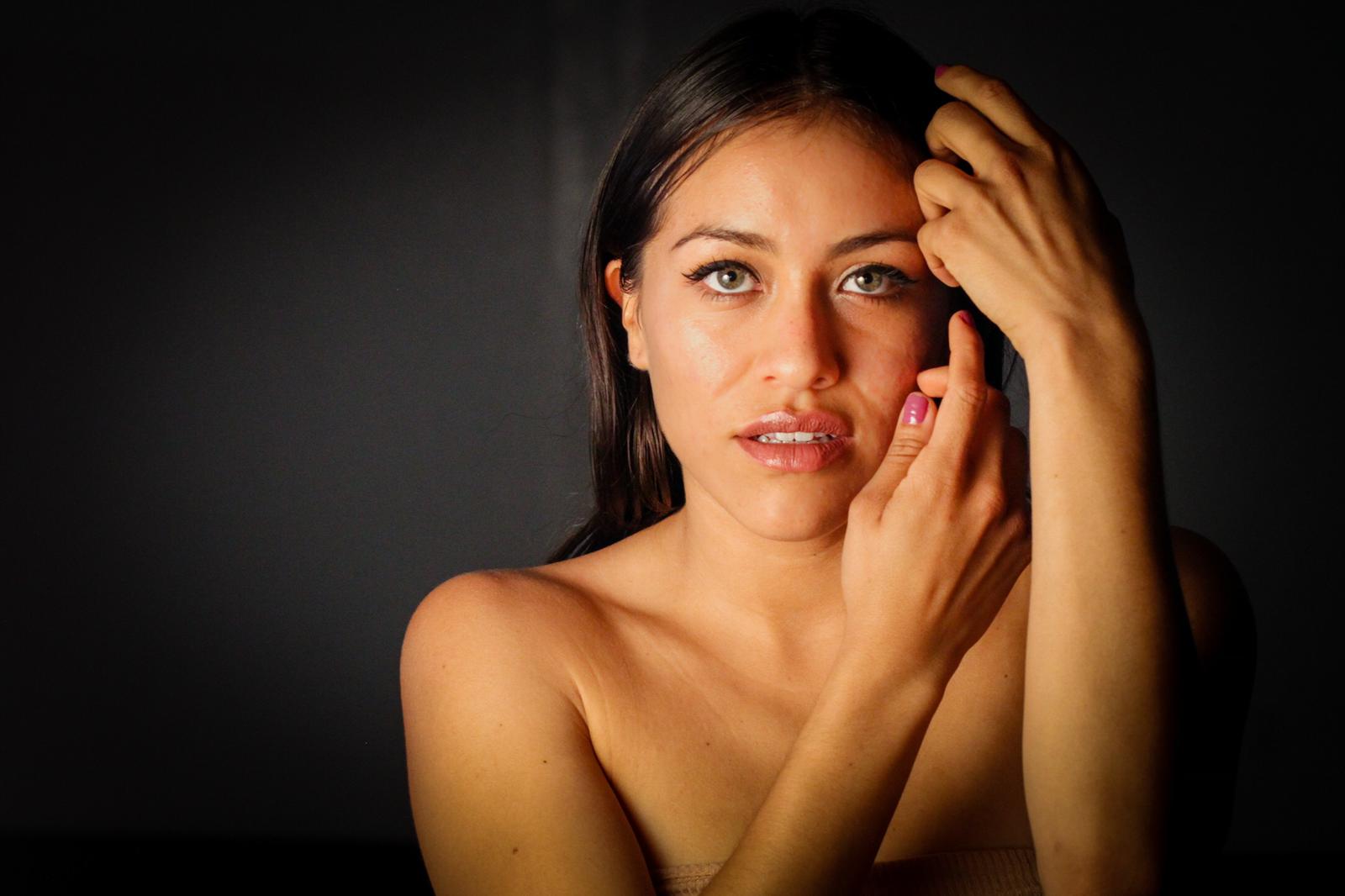 Julisa Figueroa’s early inspiration derives from the rhythms of percussive instruments, athleticism of soccer and folklorico tempos of her childhood. Her dance training began in Long Beach at Renaissance High School for the Arts. There she was taught by several members of Nannette Brodie Dance Theater. She went on to choreograph pieces and has been awarded scholarships for dance at various colleges in Southern California. Her choreography appeared at American College Dance Association Baja 2018. She was a part of Robbie Shaw’s dance film Dreamers of the Day (presented at the Utah Dance Film Festival 2019) and co-lit her piece for ACDA 2017. Training and choreographing at workshops, intensives and professional programs in New York, Italy and Amsterdam have been dreams come true. In 2017, she joined NBDT after a two-year hiatus and performed at dance festivals, military bases, and concerts ever since. Her commercial debut can be seen in TikTok’s 2019 ad campaign. She is honored to have joined Keshet Chaim in 2020 and looks forward to what the future has in store.