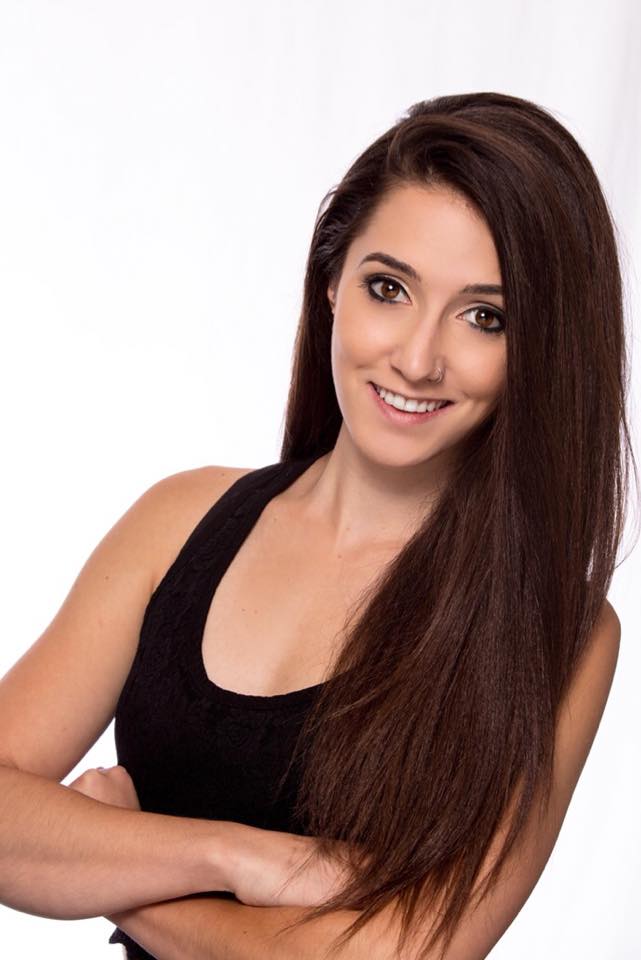 Emmy is a dancer, creator, director, choreographer, and all-encompassing performer. She can be seen dancing alongside Paula Abdul, Green Day, Cher Lloyd, Olly Murs, LMFAO, Bella Thorne, and many more. She’s especially proud of her choreography on The CW’s I Ship It, a musical-comedy television series. Catch her in Coen Brother’s film, “Hail, Caesar!” as a ballroom dancer, in which she also assisted Broadway choreographer, Christopher Gattelli, in the tap scene with Channing Tatum. Emmy is a storyteller, an artist without limits, and she aims to reach the hearts of her audiences. Emmy consistently trains and performs with the most elite in Los Angeles and is always working on bettering herself, bringing joy to those around her, and pursuing her dreams. She’s been a part of Keshet Chaim Dance Ensemble since 2012 and is so grateful to be sharing the experience, on and off stage, with people who inspire her.