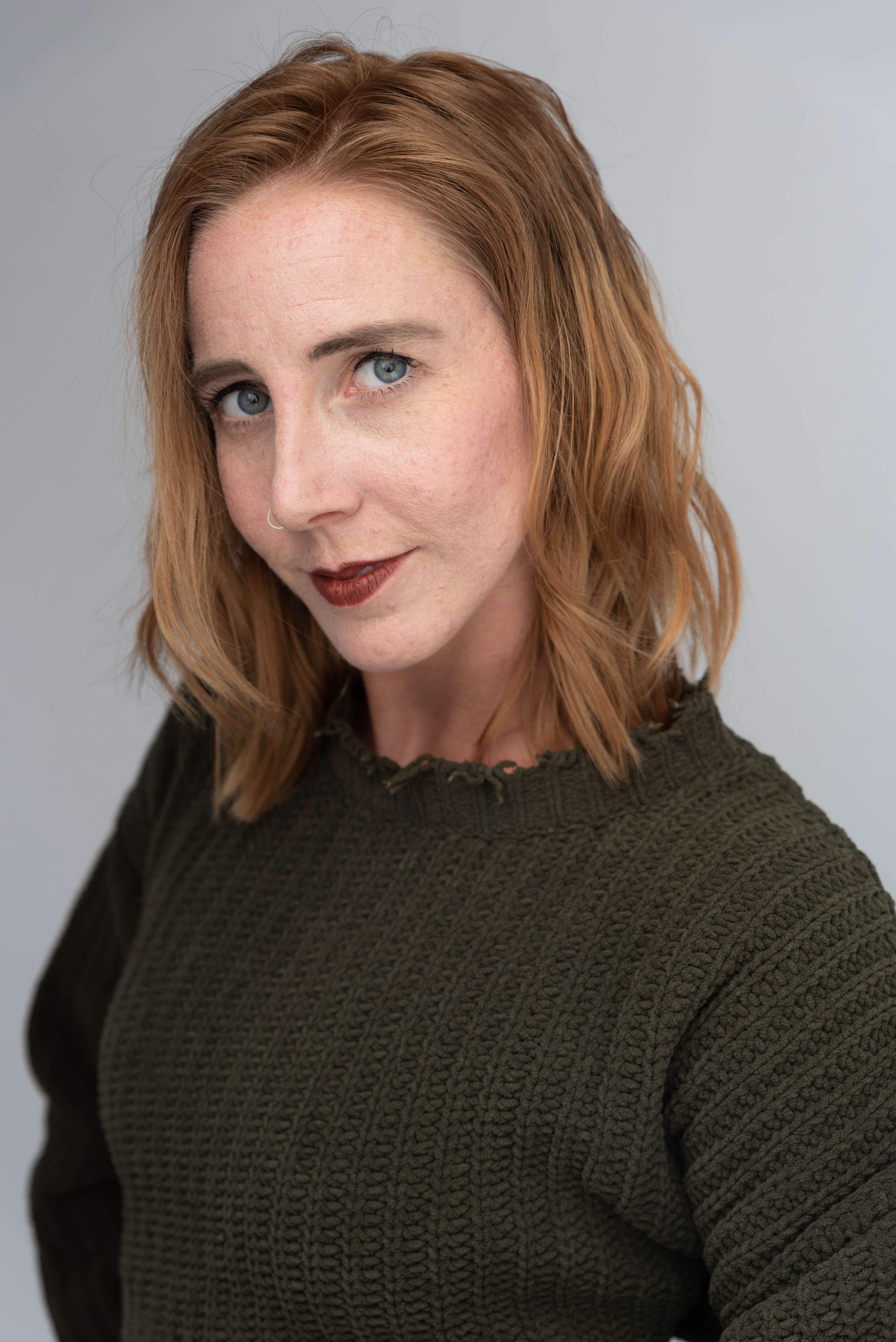 Elizabeth is a Professional Dancer, Aerialist, Acrobat,Actress and Instructor based in Los Angeles, CA. Elizabeth has trained at facilities such as High School for the Performing and Visual Arts, London Studio Center and graduated with an AA from The American Musical and Dramatic Academy.  Her array of skills have been showcased with companies including Los Angeles Choreographers and Dancers, Zerogravity, The Eclipse Show, Elite Entertainment Global, Edge of the World Entertainment, and Halloween Horror Nights at Universal Studios. National Tours with Luma Dance Theater, Keshet Chaim Dance Ensemble  and Vans Warped Tour. Elizabeth appears on TV and films such as “Todd Glass Experiment” “Eating while Black”,and was honored to be an Aerialist in “Follow me” Directed by Will Wernick.  She currently works as production Manager, event manager and lead Aerialist and dance captain for the Los Angeles based company Elite Entertainment Global.  She loves supporting her fellow artist and entertainment industry getting to create some of the most amazing experiences.  Elizabeth is an instructor of dance and acrobatics at various local studios and gyms in Los Angeles including A Time for Dance, Burbank Dance Academy, Beverly Hills Ballerina, Tumblekick, Ace Enrichment and many more.