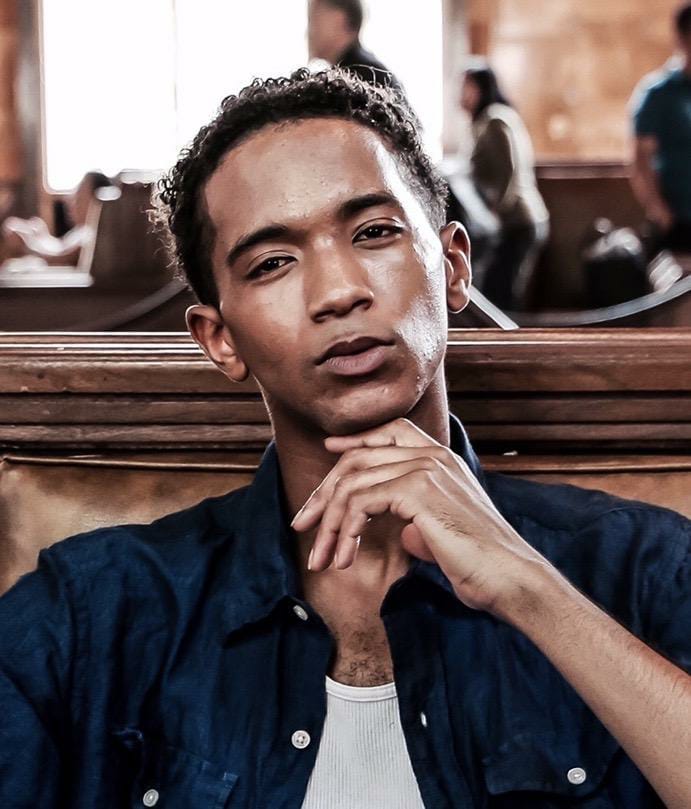 David Avrahim became a member of Keshet in December 2019. Born in Compton, California, David began singing and acting at the age of 5 and did so competitively until he discovered the art of Dance. He started training under the direction of Alyson Cartagena at Rio Hondo College in Whittier where he excelled exceedingly in an unbelievably fast pace. Catapulting himself from aspiring artist to self-choreographed soloist in one semester was evidence that dance has always been a part of his destiny. Shortly after his transfer to Los Angeles he discovered Lula Washington Dance Theatre under the direction of Lula Washington where he trained in Ballet, Horton, West African, Tap, Jazz, Hip-hop, Afro fusion, Contemporary, and Funk. David has performed with various choreographers, all around the United States from Kansas City Ballet to Matthew Bourne’s “The Red Shoes”. He has received competitive scholarships, is part of various organizations and is honored to carry on the Legacy here at Keshet.