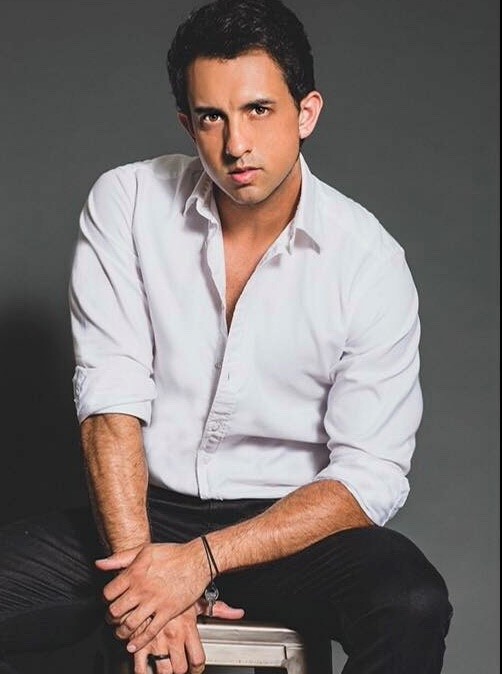 Daniel works as a professional dancer and choreographer in Los Angeles, CA.  Valentine has been a long-time member of Keshet Chaim Dance Company for over 10 years and considers them his dance home in Los Angeles, CA.  Valentine's projects include choreography for Gloria Trevi, Ivy Queen, MTV3res/MTV, and BET's 106&Park.  He's worked as a dancer for Macy Gray, Fox's "New Girl", The Billboard Awards, UNESCO, Mutthouse: The Musical, and many others.  His most recent project was in Festival D'Avignon as an Associate Producer for Anais: a Dance Opera by Director/Choreographer Janet Roston & Composer Cindy Shapiro about the story of famed diarist Anais Nin.