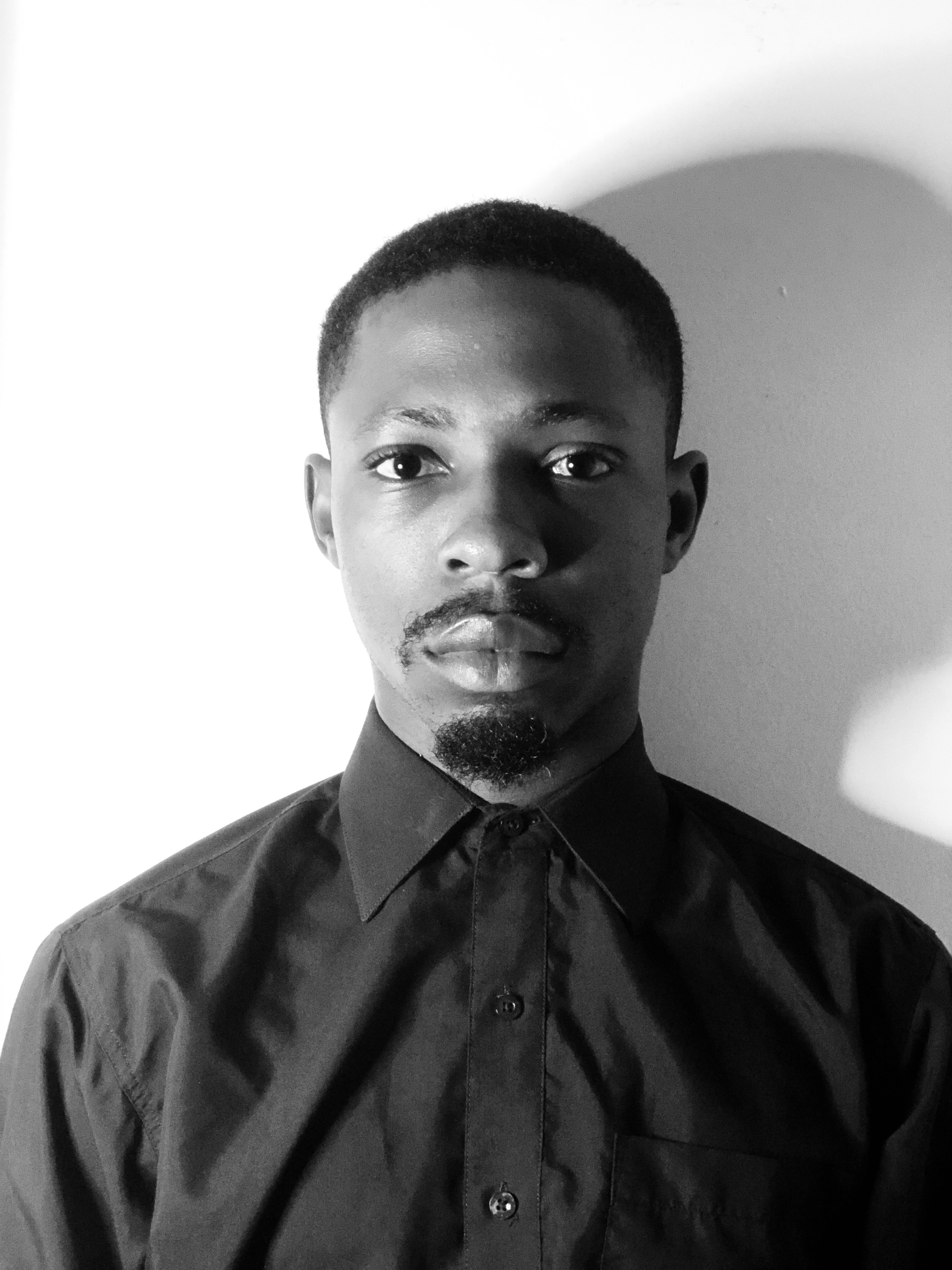 Christopher Ross began his dance training at the age of twelve at the Debbie Allen Dance Academy in Los Angeles, CA. Training in styles such as: classical ballet, jazz , tap, hip hop, graham , Dunham technique, and flamenco. While in attendance at the academy he was seen in productions like Hot Chocolate NutCracker, and Freeze Frame. He also attended the Renaissance High School of the Arts majoring in dance and musical theater. He won the Shining Star award in his achievements in dance by his senior year. He also was a member of his local communities performing arts center Yaya’s Performance Academy performing in productions such as: The Wiz, Beauty and the Beast, and The Wizard of Oz.