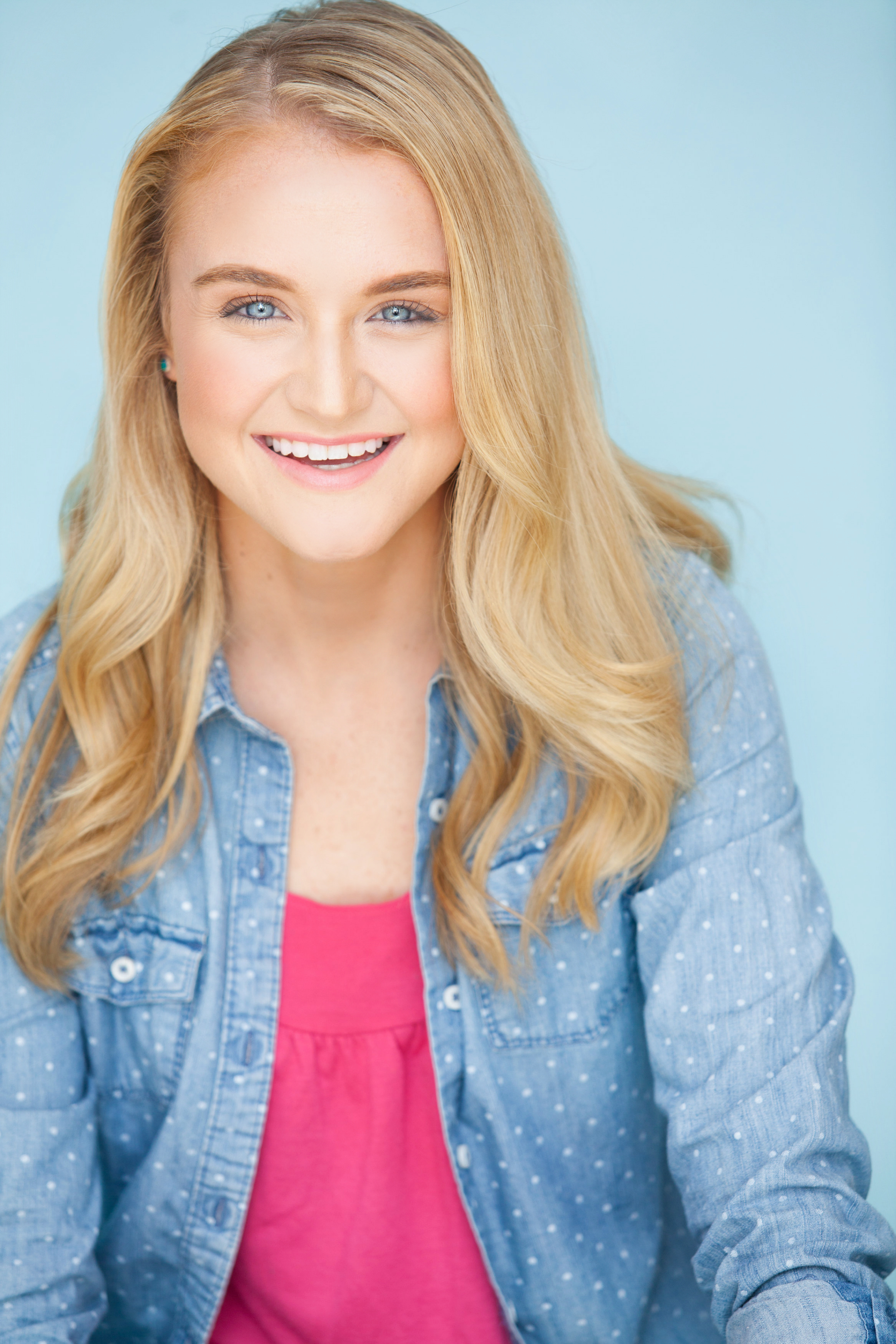 Angela Bergamo is thankful to be pursuing her dreams and dancing professionally in Los Angeles. Originally from Longmont, Colorado, Angela grew up dancing competitively at a local studio under the direction of Louise Leise. After graduating high school, Angela went on to attend Loyola Marymount University, where she double majored in Dance and Communications, graduating at the top of her class. Angela cherishes a variety of dance and acting experiences and has danced professionally in films, commercials, on television, and for several live events including performing at Disney's California Adventure Park. She has danced for both Disney and Nickelodeon, appearing in the High School Musical movies and on TeenNick. Some of her favorite past credits include playing the role of Jenna on "The Fosters" on ABC Family, dancing at the MLB All Star Gala with CeeLo Green and Jordin Sparks, performing at the Disney Channel Showcase with Mattea Conforti, as well as appearing in Parker Harris' short film, "Howling in Silence". Other credits include "Angie Tribeca", "Rock The Dots" commercial, and music videos for The Lawrence Brothers and Dustin Tavella. Most recently, Angela returned from Tokyo, Japan where she was performing as an aerialist for Tokyo Disney Sea, an experience she will always cherish! Angela is a versatile and passionate performer, experienced in several styles. Additionally, she enjoys assisting, teaching, and mentoring young students. Angela has been a part of Keshet Chaim for 6 years and is so thankful for the Keshet Family! She is thrilled to be performing in this anniversary show, and is so blessed by the many experiences she has had with the company.