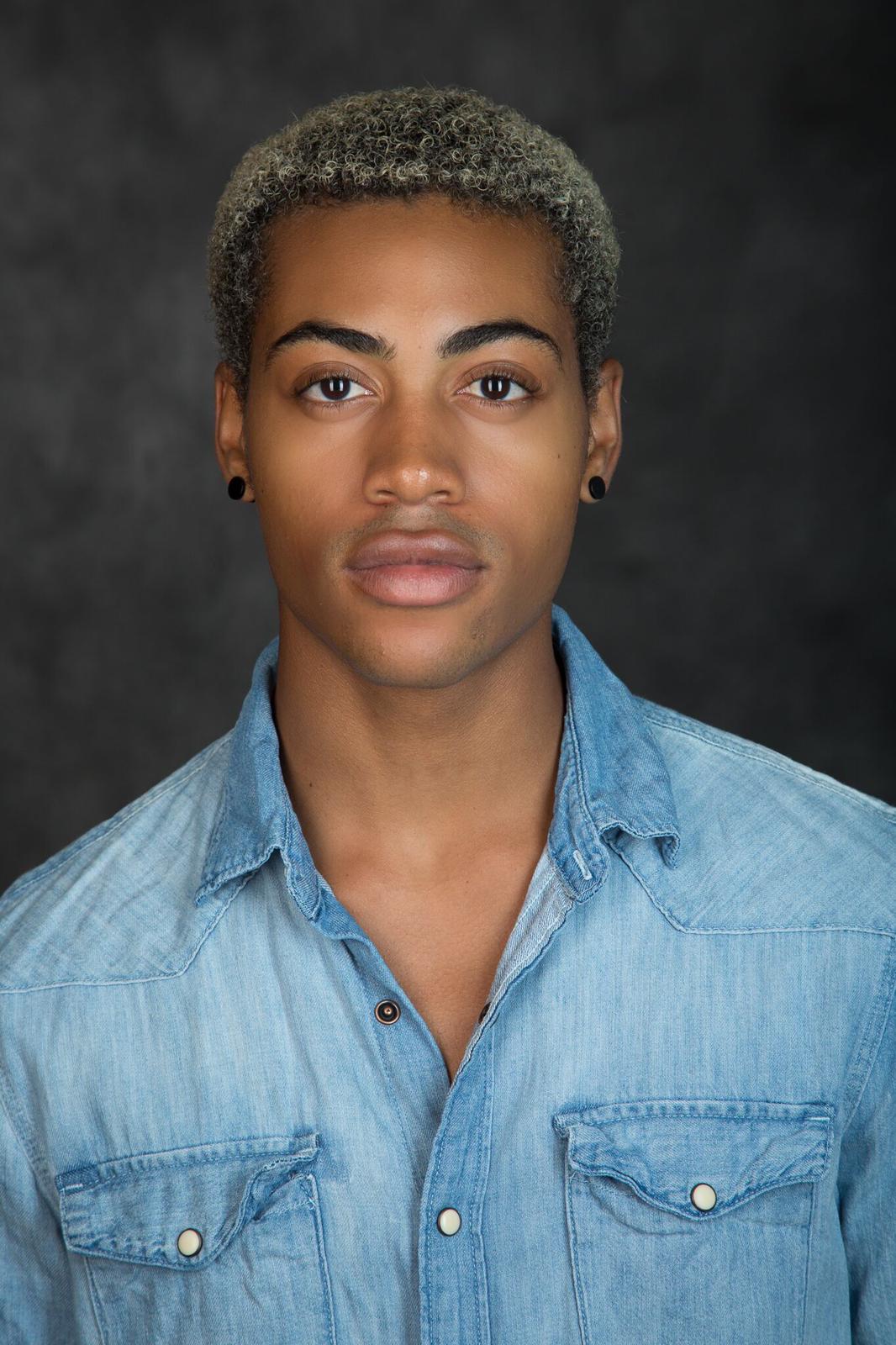 Amir Yorke is a 22 year old singer, actor, dancer, and model based in Los Angeles, California. Amir’s dance training began at the age of 12, when he joined musical theater at Millikan Middle School. With a love for acting and singing, Broadway was an early dream for his sight. After graduating from middle school, Amir attended CHAMPS Charter High School of the Arts, to further his education and training in dance. During high school, he attended Ballet West and The HARID Conservatory on full scholarship, training in ballet. Upon graduation, Amir was offered a scholarship/traineeship with Martha Graham Dance Company, but declined so he could begin his career in acting and modeling. Since then, Amir has modeled for Onlymaker Shoes, Adore Cosmetics, Karl Kani, and has starred in different short films and shows. In 2017, Amir began training and performing with Debbie Allen’s Dance Academy. He is currently working on his first EP, and working towards completing his first album for his solo music career. Amir is very much so looking forward to his future, and what he will contribute to the arts.