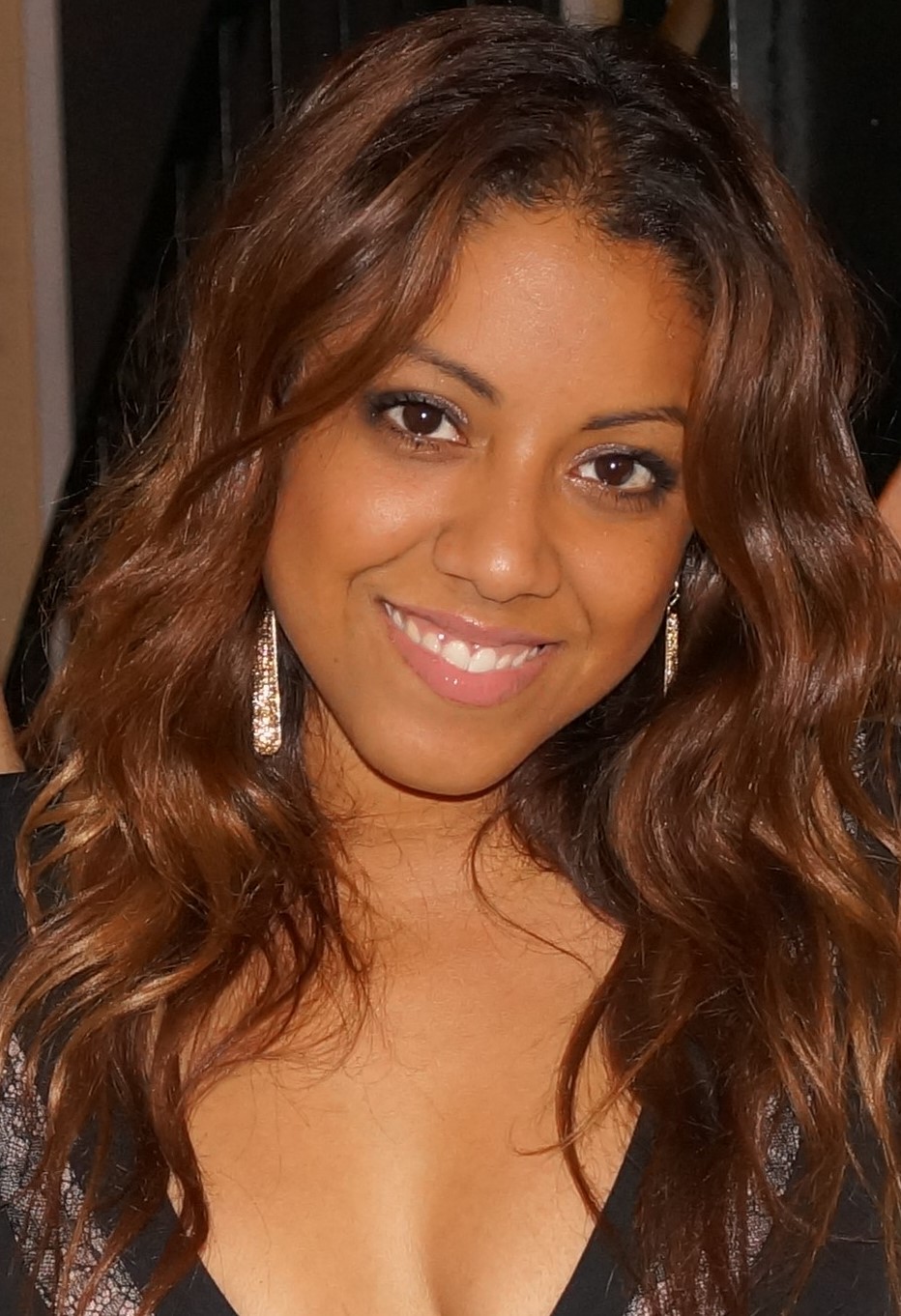 Leah began working professionally in the arts in 2003 as the theatre manager for the ICC Scottish Rite Auditorium, an international cultural center and theater in the heart of Los Angeles. In 2004, she became the Director of Cultural Affairs for the Consulate General of Israel in Los Angeles, acting as a liaison between the State of Israel and the local arts community. Simultaneously and later that same year Leah opened her first company, 1000 Skies, a creative agency, specializing in special event strategy and brand building campaigns. 1000 Skies offers marketing, production and consulting services for businesses and organizations in Los Angeles and around the globe. While Leah initially focused the company on clients within the arts community and the Israeli/Jewish communities, she has since expanded to a variety of non-profits and national brands. Leah opened her second company in 2014, Your Big Day Of, an event logistics company for lifestyle and milestone events. Leah began dancing when she was five years old, danced for her high school dance and drill team, and with Keshet Chaim since 1999. Leah’s passion for the company as an institution developed while volunteering for the non-profit’s educational programs. She officially became a member of the staff in 2001, and has been managing Keshet Chaim dancers, productions, image and tours ever since. Leah retired from the Keshet stage in 2011 but still takes her place on the dance floor as a social dancer in Salsa, Bachata and Argentine Tango.