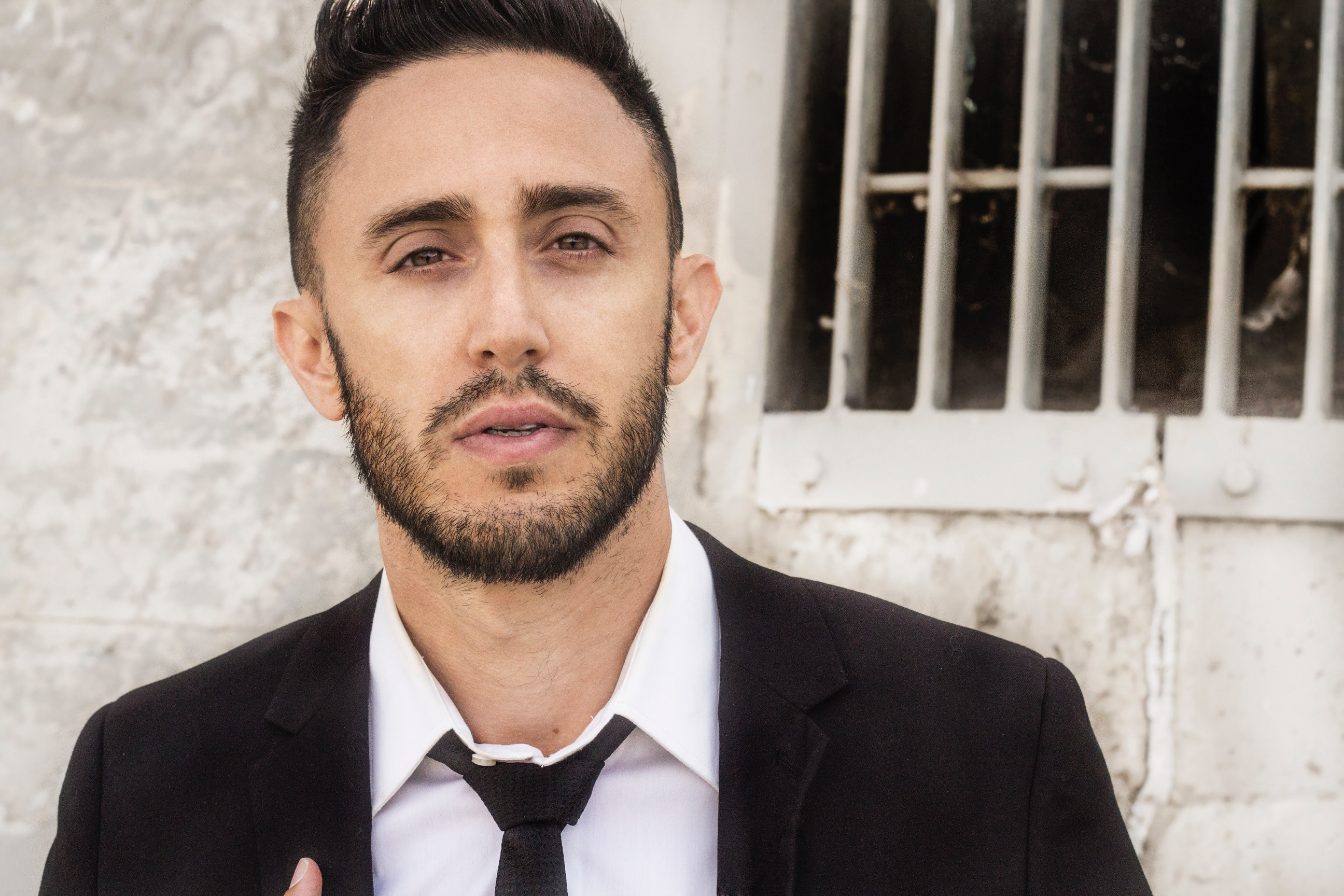 Kobi Rozenfeld’s professional reputation and heightened demand in the dance industry has led him to work with some of the best entertainers and most notable celebrities in Hollywood such as Beyonce, Britney Spears, Natasha Bedingfield, Macy Gray and “Wonder Woman’s” - Gal Gadot. His most recent television credit featured himself, as World Judge and Expert for CBS’s new hit talent show “The World’s Best”. This tv show, premiering directly after Super Bowl LIII to an audience of 26 million viewers, featured superstars James Corden, Drew Barrymore, Ru Paul, and Faith Hill. Kobi is also credited for directing and choreographing the world tour of “Barbie Live” - The Musical, produced by “Mattel” and EMS. He was also recently responsible for the choreography of the reunion of 90’s boyband “Hi Five” in Israel. In addition, Kobi has choreographed for the British singer and songwriter, Natasha Bedingfield, at the “LifeBall” concert in Vienna and Macy Gray with her hit “Beauty in the World”. Topping this list, is Kobi’s work with Britney Spears during her 2009 comeback and choreography for the incredible pop sensation, Beyonce, in her “I AM…” World Tour. That same year, he performed alongside Beyonce as one of the dancers at the Grammy Awards. Kobi has also choreographed for Israel’s “So You Think You Can Dance” and for the musical show in California’s Legoland Amusement Park. Kobi was born in Israel and has been dancing and choreographing from a very early age. His early credits include performances in the successful productions of Fun Tazi, Cabaret, and Peter Pan. Kobi worked with and choreographed for some of the top Israeli pop artists in their music videos as well as national and international tours. He choreographed for “The Little Mermaid” national tour and won numerous choreography awards. In summer 2006, Kobi began working with Keshet Chaim Dance Ensemble upon his arrival in the United States. He choreographed new pieces for the company and gained great critical acclaim through the group’s performances at the Disney Concert Hall, Paramount Studios, The Kodak Theatre, and for a special on PBS. L.A.’s top working dancers presented Kobi’s choreographic work at the prestigious “Carnival - Choreographer’s Ball” in Hollywood. As a choreographer, Kobi is represented by Go2Talent, one of the top choreography and dance agencies in the industry. Kobi travels the world as a free-lance choreographer. He has taught master classes at the Broadway Dance Center in New York and Pineapple Dance Studio in London. He has instructed workshops around the world in Israel, Guam, Germany, Austria, The Netherlands, France, Slovakia, Spain, Croatia, Poland, Sweden, Denmark, Italy, Switzerland, Bulgaria, Cyprus and the United Kingdom. Kobi is passionate about sharing his love for dance with all those he comes into contact with, motivating and inspiring his students and leaving them with a thirst for more!