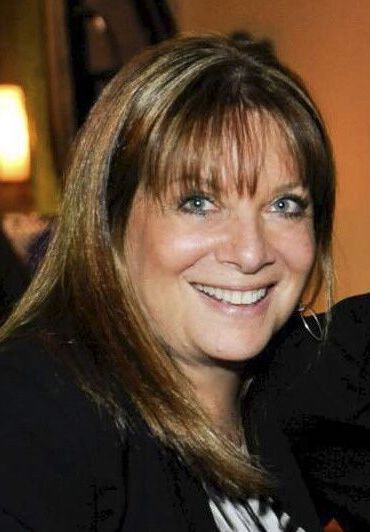 Genie Benson joined Keshet Chaim as a dancer in 1987 and in 1988 became the company's administrator, and currently serves as the Executive Director. She is primarily responsible for the company's development as a professional non-profit organization. Genie began dancing at the age of 3, learning ballet and tap. She continued to study ballet with Victor Moreno, performing in his company on a regular basis. This continued until the age of 15, when the decision had to be made between a normal school life and a back-stage life of a ballerina in New York. According to her parents, there was no choice. She remained in Los Angeles and turned her interests to modern and jazz, studying with various teachers, eventually losing interest in dance. Her passion was re-kindled one summer at the Brandeis Bardin Institue where she spent the summer. Her focus of study became Israeli dance, under the passionate and wonderful teacher, Dani Dassa. Spending several hours each day learning a new form of dance inspired her to continue. Recreational folk dancing led to performing with Keshet Chaim as well as teaching new dancers. As a part of Keshet Chaim, she has the opportunity to explore many different styles of dance. Beginning as Keshet Chaim's administrator, her accomplishments include creating financial systems, developing promotional materials, creating new relationships with the concert dance community, utilizing consultants for artistic and marketing projects, and maintaining an ongoing relationship with the press. Genie is responsible for the company bookings and for developing varied programming to keep the company viable and active. She is also in charge of grant writing and fundraising as well as researching, hiring and coordinating artistic staff on all projects. Genie served on the Dance Resource Center Board of Directors and was the editor for the Zine, their bi-monthly newsletter for three years. She served as a member of the Tel Aviv Los Angeles Partnership Committee which is part of the Jewish Federation.