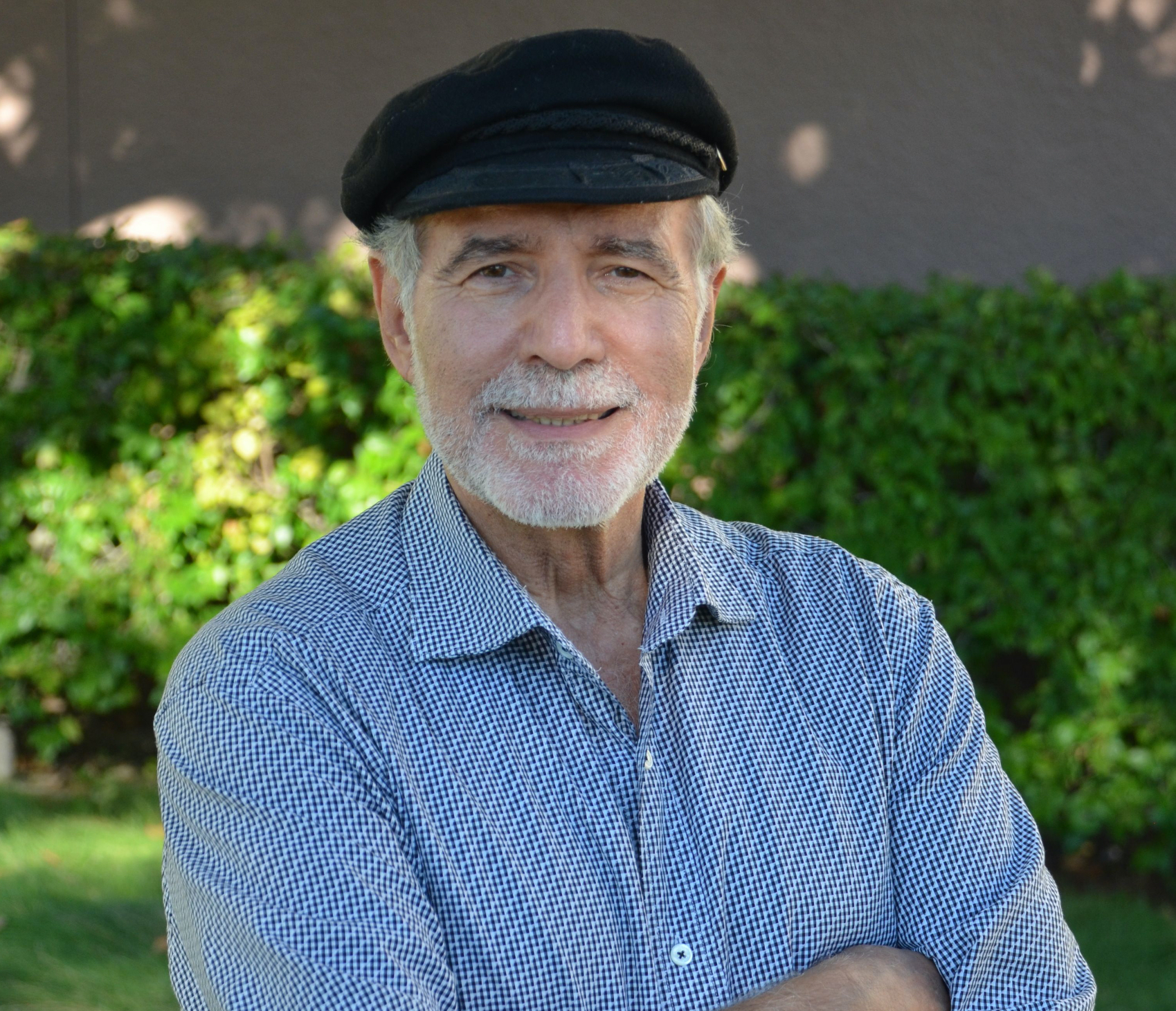 Eytan began his dancing career on an Israeli kibbutz where he was influenced and inspired by the holidays and festivals. After graduating from the Academy of Dance in Beersheba, Eytan began his world travels with various Israeli folk dance ensembles. In 1968, Eytan toured with Jonathan Karmon's Grand Music Hall of Israel, which was Israel's official representative of Israeli folk dance throughout the world. Eytan performed with the Grand Music Hall in Europe and the United States, appearing on the Ed Sullivan Show. From 1969 through 1973, Eytan was choreographer and lead dancer for Hatzabarim Dance Group, traveling throughout Europe, South Africa, Iceland, Canada and the United States. He also choreographed, directed, and produced several other Israeli folk dance troupes associated with various Jewish organizations. Eytan's experience in choreography and dance has long enlivened audiences and is now enhancing "KESHET CHAIM" (Colors of Life), which he founded in 1983. He has led audiences through doorways to other cultures within Israel and throughout the Jewish Diaspora. His in-depth study of the Jewish roots has led him to explore the spiritual meaning of life and has established the path for the creation of emotional and spiritually-fulfilling choreography. Through his creative vision and interpretation of traditional concepts, he has raised Israeli folk dance to new levels. Mr. Avisar is a great believer in education through art and entertainment. Keshet Chaim has provided for him a means of expressing the multi-faceted characteristics of the Jewish people, thereby allowing him to establish a dialogue with other communities of the world. His vision is for Keshet Chaim to become an institution that will continue to disseminate Jewish culture and perpetuate his love of dance for generations to come.