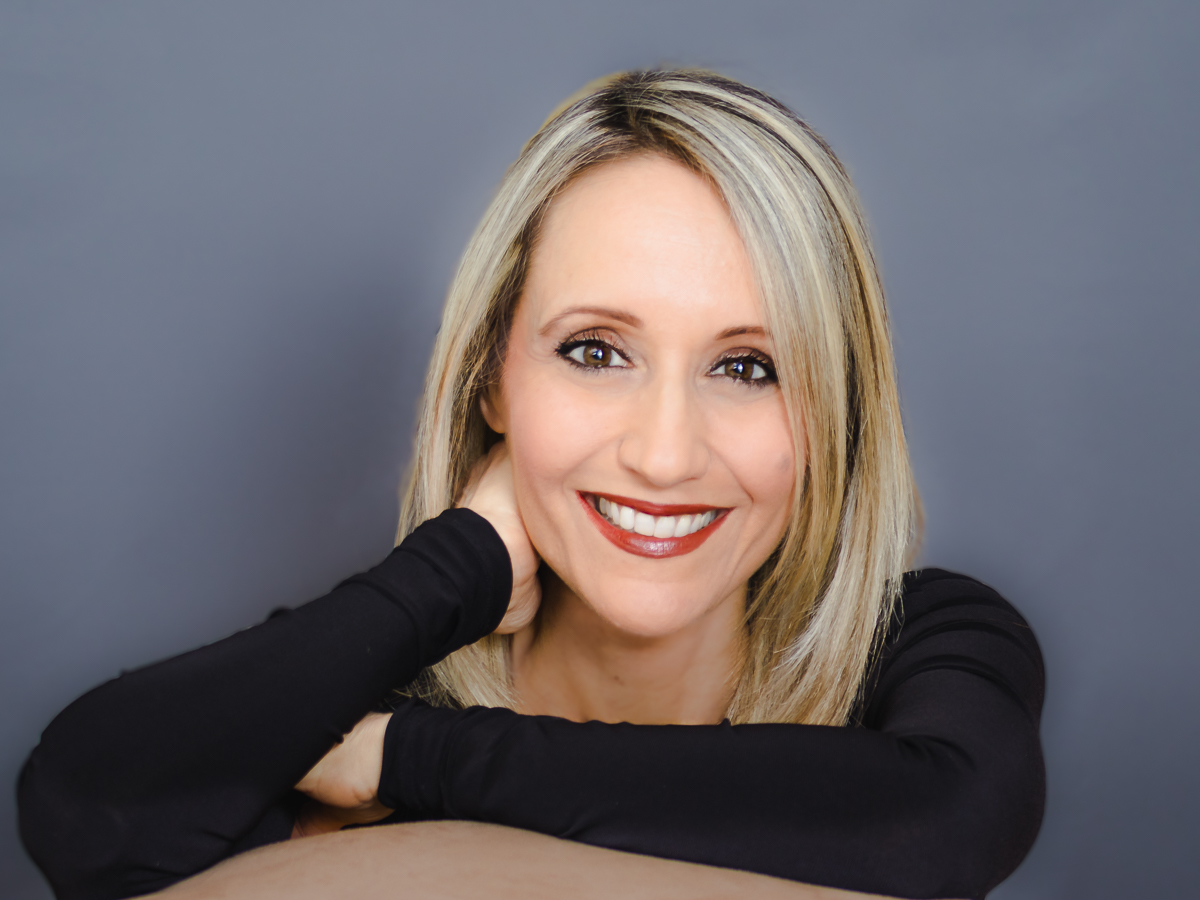 Sharon Farber, an award-winning composer originally from Israel, has received critical acclaim as a composer in the concert world as well as that of film and television. She brings to her music influences from her Middle Eastern heritage as well as her extensive knowledge of Classical and Western music. In the film and TV industry, Sharon has worked with such prestigious companies as NBC, Showtime and NBC as well as writing music for independent features and other projects. In addition, Sharon has continued writing concert and choir music in parallel to her film-scoring career, and her concert works have been premiered and performed in NY, Boston, Ohio, Berlin and Israel. Her commissioned work "Translucent Rocks" opened up the 2007/8 season of The Israeli Chamber Orchestra. Sharon is an affiliated artist of The Center for Jewish Culture and Creativity and is the Music Director of Temple Shalom for the Arts in Beverly Hills, as well as a board member of The Society of Composers and Lyricists. www.sharonfarber.com