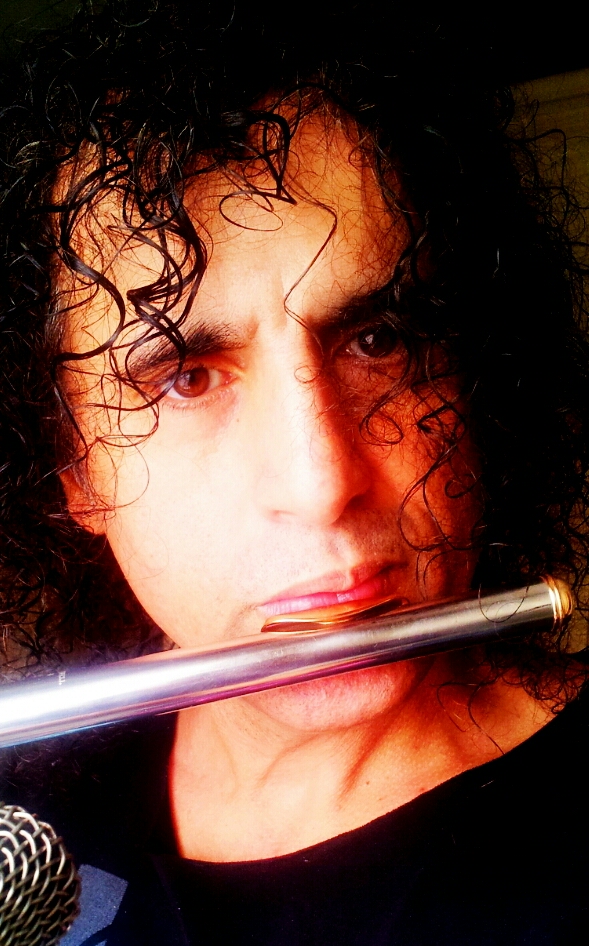 Nomai Concept (Alon Danin, Itzik Levi and Naama Pinchasov) is a unique music group from Israel. They composed music for two pieces that Keshet Chaim produced: "Voice of Peace" and "Sababa". They came to Los Angeles to perform live for the premiere of these two pieces in March 2007. Itzik Levi, flutist and soloist of the band, was born in a Tel Aviv suburb. At 7, he got his first recorder. He grew up on a kibbutz where he developed his true love for all kinds of flutes, which he taught himself to play. After his army service, Itzik started to play with several groups as a flutist and did a lot of solo work as well. A mutual friend brought Itzik and Alon Danin, two very different people, to play together at cafe-bars and from that to independent ventures. From those years together, Nomai Concept was formed. Alon Danin, keyboardist and arranger-producer of the band, learned to play classical piano at the age of 8 in Kiriat Ono, near Tel Aviv, where he grew up. After spending two years in America (in Chicago and St. Paul, Minnesota) during his high school years, he switched his focus from classical music to composition and continued composing throughout the time of his army service. He has worked with Itzik Levi to develop Nomai Concept, now his main focus. Naama Pinchasov, a soprano singer and part of the vocal trio of the group, has performed at many theatres and musical-related productions in Israel. She is currently working on her first solo CD. www.nomyc.com