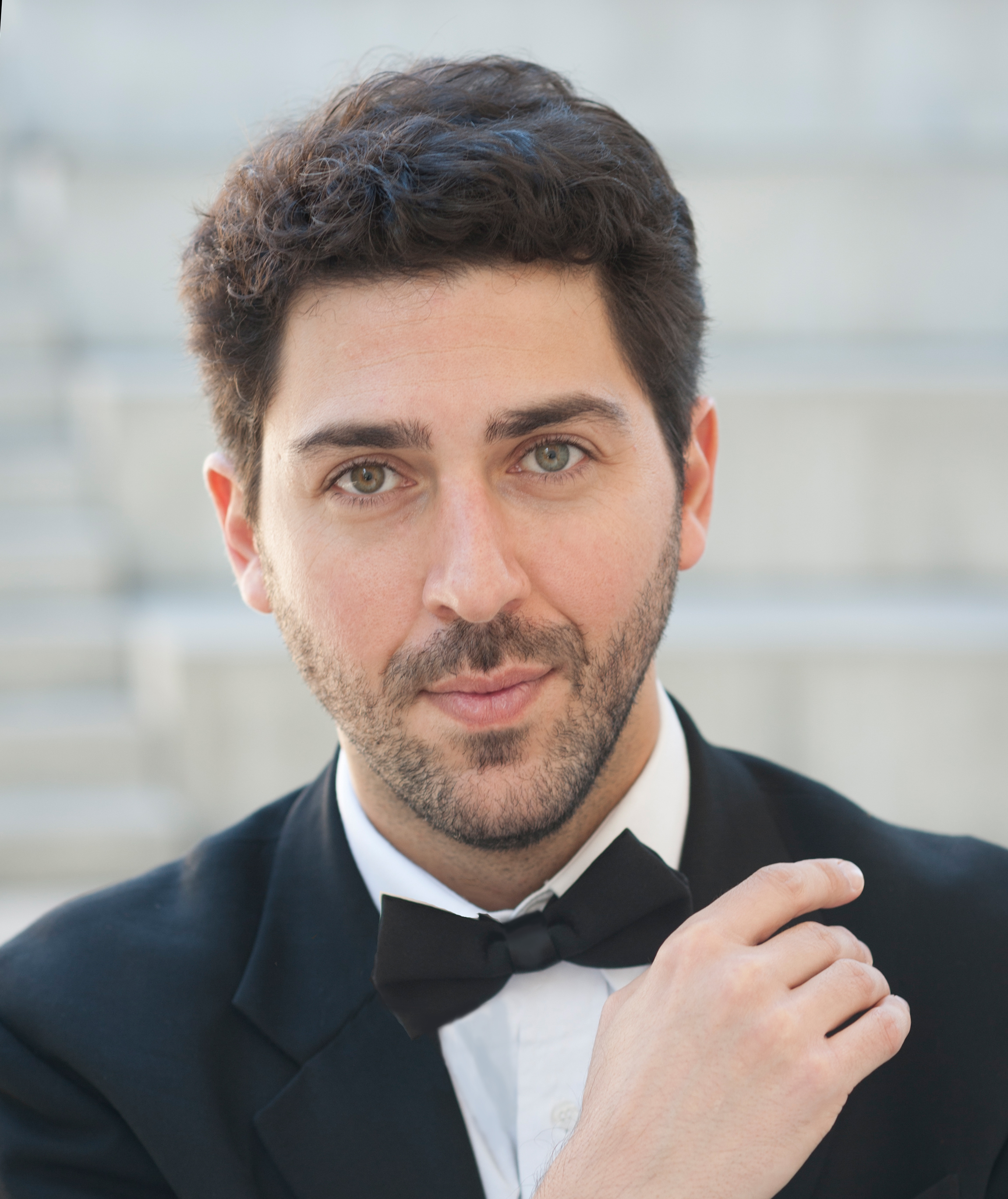 Mariano Dugatkin is a well-rounded artist: award winning composer, pianist and bandoneon player, originally from Argentina. He holds a Master degree in Music Composition from the National University Art Institute of Buenos Aires, Argentina (IUNA). His work has been performed at the most prestigious concert halls in Argentina and abroad. He has written music scores for films, commercials, theatre plays and dance shows. Dugatkin’s personal imprint comes out with his particular musical approach and his eclectic handling of musical languages. His extensive knowledge of Klezmer music and expertise in the Jewish traditions were an essential asset in the Argentinean version of The Dibuk, a classical Yiddish theater play. His Eastern European roots came out and play an important role in the development of this production, with the blending of the music genres Klezmer and Tango. He has been awarded by the International Competition of Electroacoustic Music and Sonic Art of Bourges, France; by the National Composer’s Tribune Prize and the National Electroacoustic Music Rostrum Prize, UNESCO, in Argentina. He was Artist in Residence at the ISA in La Havana, Cuba; at the IMEB in Bourges, France; and at the University of Sheffield, UK.