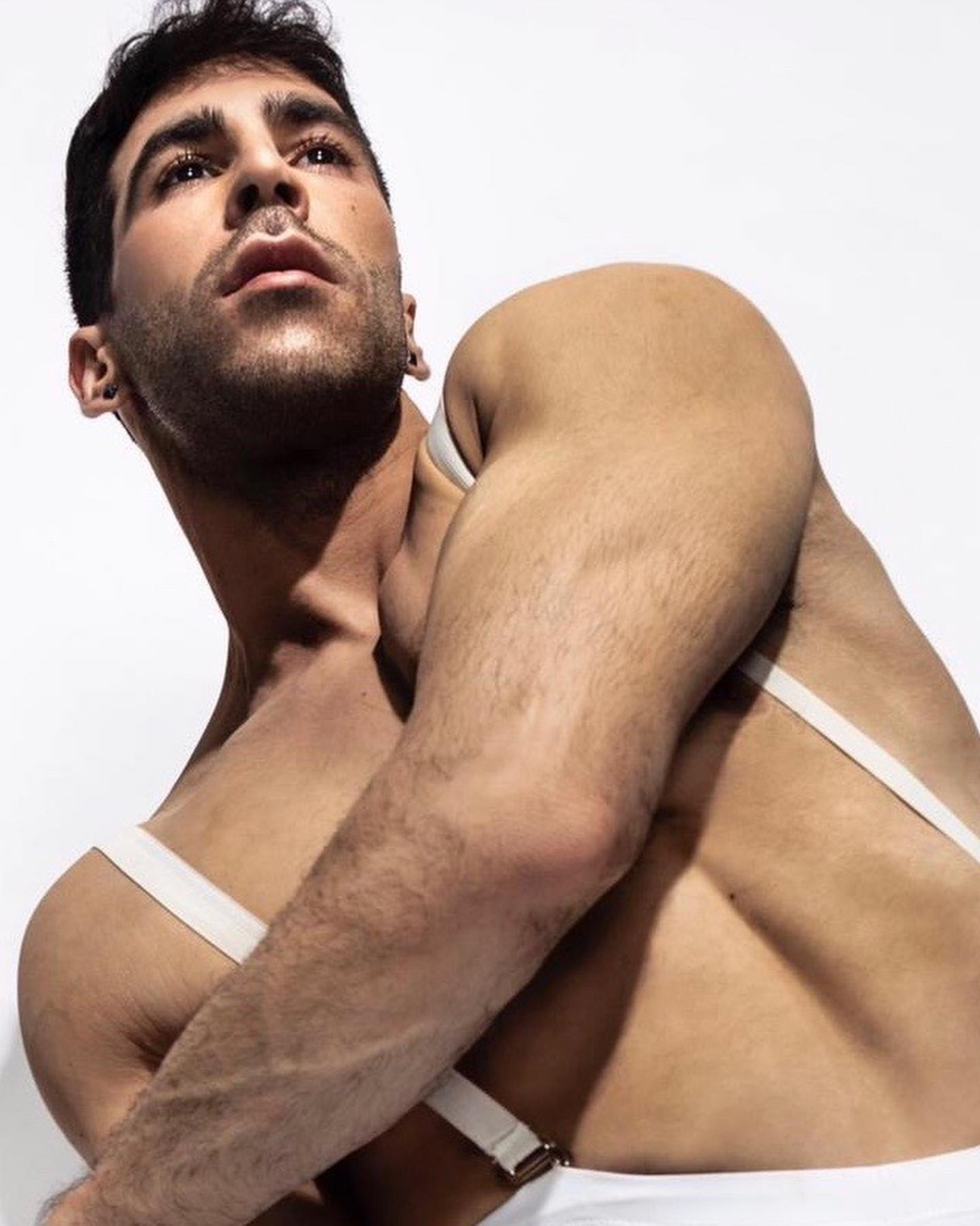 Avihai Haham  is an internationally-acclaimed choreographer and director and a three-time winner of the Israeli Choreography Prize.

He most recently choreographed and directed “Frida” for Habima National Theatre of Israel, inspired by the life of Frida Khalo.

Haham served as the head choreographer on the television series of X-Factor.

Haham regularly holds workshops across the world which include his unique dance and movement language.