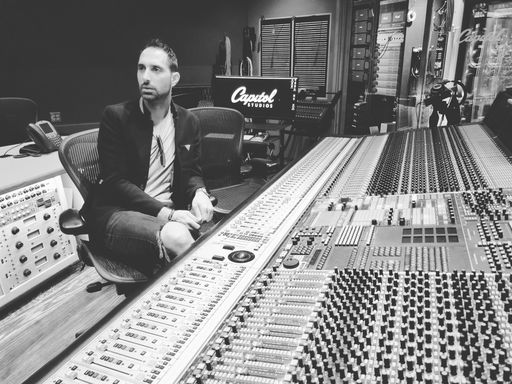 Avi Avliav of AVLI Music Productions, born in Tel Aviv, Israel, is an award-winning songwriter, composer and pianist. Avi discovered his incredible passion and flair for music at the early age of five. Graduating at Rimon School of Jazz and Contemporary Music, he received a dual major in Music Production and Engineering (MP&E) and film scoring. Avi received a number of prestigious awards from Rimon during his time as a student there, among them, “Best Composer” (2001 and 2002), “Best Soundtrack Editing & Sound Design” (2002), and “Best Arranger” (2003).In 2001, the young musician was nominated for an Israeli Oscar for his original score of “6 Million Pieces”. Avi followed this acclamation with another original score in 2003, for the short film, “Rapid Eye Movement” from Israeli filmmaker Omer Rise. The film’s soundtrack resonated exceptionally within the international film community, earning the award for “Best Music in Short Film” at the WorldFest International Film Festival in Houston, Festival de Cine International Iquiquein Iquique, Chile, and the International Panorama of Film & Video in Thessaloniki, Greece, all during that same year. Avi established AVLI Music Productions in 2005, specializing in synthesizers, midi programming, and audio processing. His creative work ranges from dramatic, action-adventure, oriental and Arabic music, to modern, electronic rock and pop. By 25, Avi had produced over 40 live concerts and 30 individual records with AVLI Music Productions. Two of those records were produced with Israeli award winning artists who won for “Best New Artist” and received recognition for them in the years 2000, 2003 and 2006. In 2008, Avi moved to Los Angeles and began working in artistic development with many young talents as a songwriter, composer and arranger. Additionally, he conducts several choirs, including the Ladino choir “The Kol Sephardic Choir” where he holds the position of Musical Director and Conductor. www.avlimusic.com